Since today’s International Holocaust Remembrance Day, I figured it was fitting to share my experience visiting Dachau concentration camp in Germany.

During our road trip through Germany I knew we had to stop at Dachau. What I didn’t realize was how impactful the visit would be. We decided to stop at the concentration camp on our way out of Munich as we headed towards Neuschwanstein. While I initially thought we’d be there for an hour or so, we actually stayed for several. 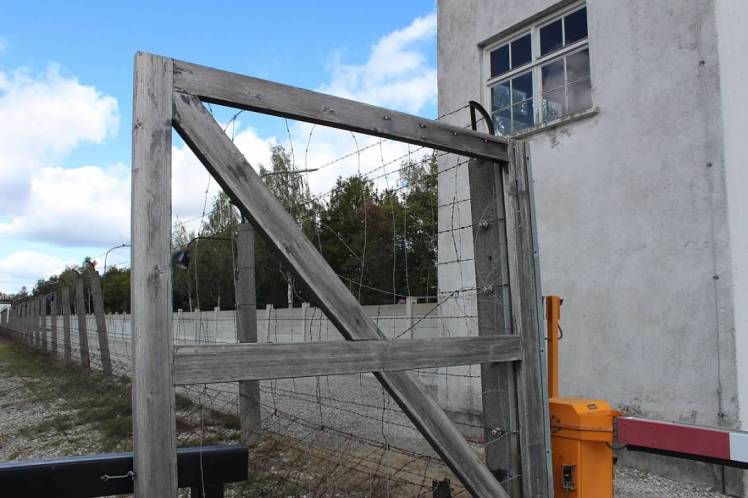 Dachau concentration camp was the first of the Nazi camps to be opened in 1933. It’s also the only camp that remained open throughout the entirety of the 12 years of Nazi reign. It served as a model for all other concentration camps and as a ‘school of violence’ for the SS. In the early years, it was the largest and most well-known concentration camp. From 1933 until its liberation in 1945, over 200,000 people from across Europe were imprisoned on the grounds; 41,500 were murdered. 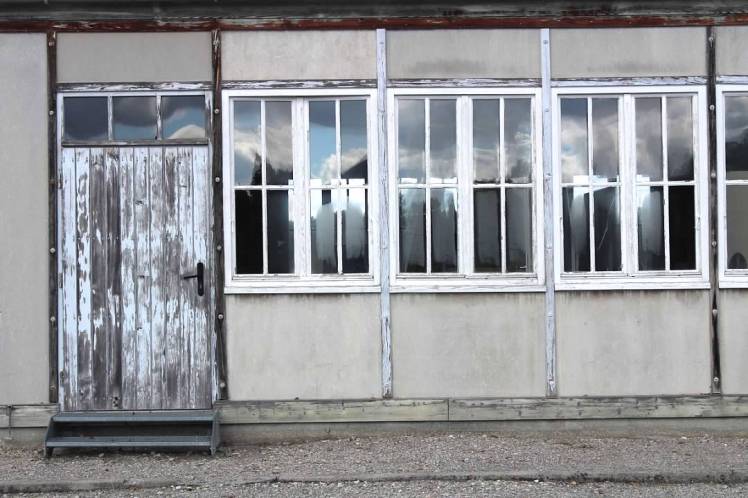 Walking the same ground as so many people that lost their lives was an extremely emotional experience. The level of hate that they had to endure was just incomprehensible. 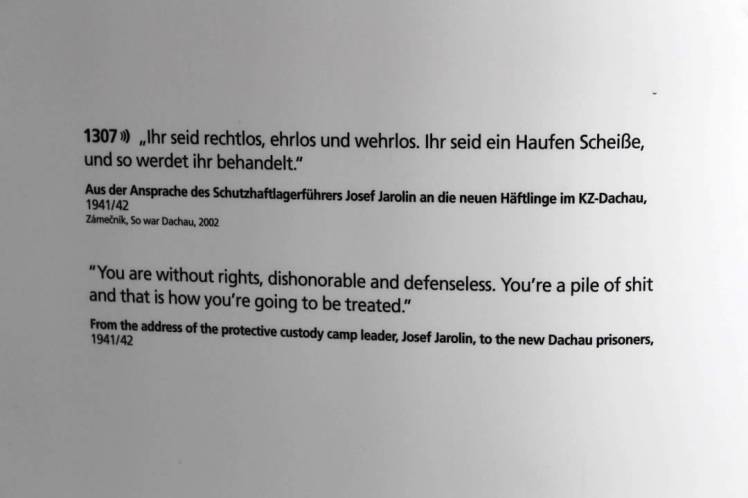 What surprised me was the presence of churches on the grounds of the camp. It was unexpected but so beautiful to see symbols of hope at the source of so much pain and suffering. Regular services are held there every Sunday. There are also several memorials that have been erected on the grounds. Regular prayer times take place at the Catholic memorial on the first Friday of every month. 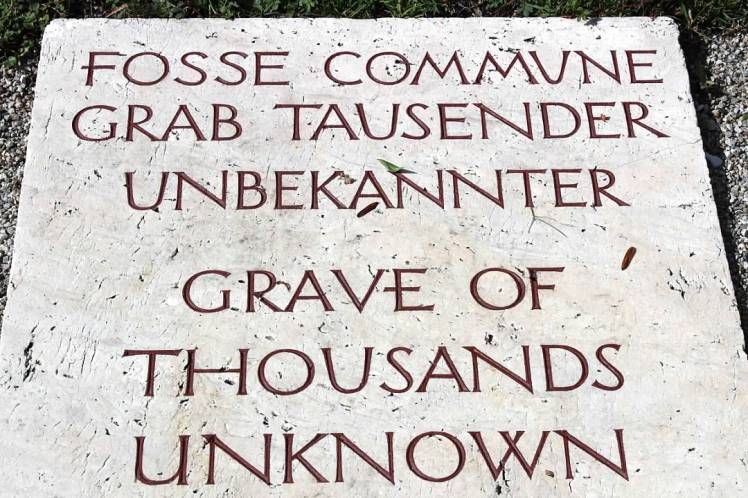 Entrance to Dachau concentration camp is free– it’s not advised that children under the age of 13 visit due to the nature of the camp. (No one will stop your children from entering but be aware that exhibits are graphic and the experience is a heavy one.) You can visit between 9am and 5pm every day, except December 24th (when the camp is closed). They offer both audio and guided tours but we just walked through at our own pace. You can find more information on their official website here.

If you find yourself wondering whether or not you should take the time to visit Dachau concentration camp, my answer is YES. It’s one thing to read about the horrors of concentration camps but actually seeing one in real life and walking where thousands of people were murdered… is an eye-opening experience. 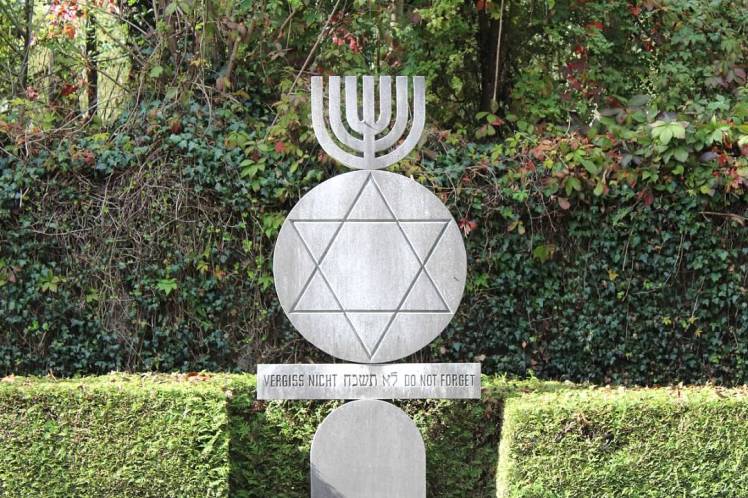