When we docked in St. Lucia the clouds were clearing up after a pretty heavy downpour. Unfortunately for us, they only cleared long enough for us to walk around the shops to buy souvenirs (a postcard and bottle of hot sauce). I had hoped we’d be able to hike the Pitons or drive through the volcano but getting to either one of those attractions required taking a ferry followed by a taxi. That (combined with the rain) meant we didn’t get to do either- because things don’t always go according to your plans. 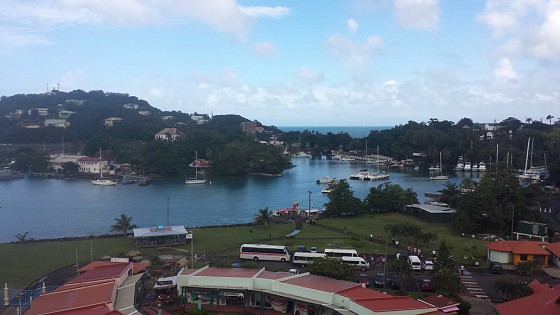 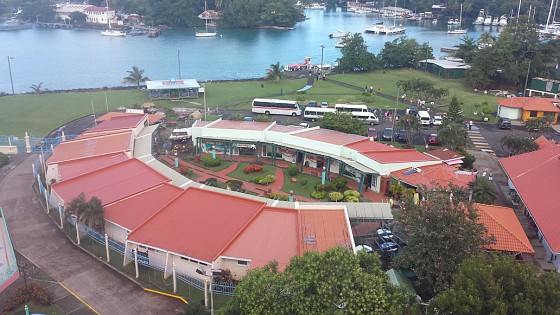 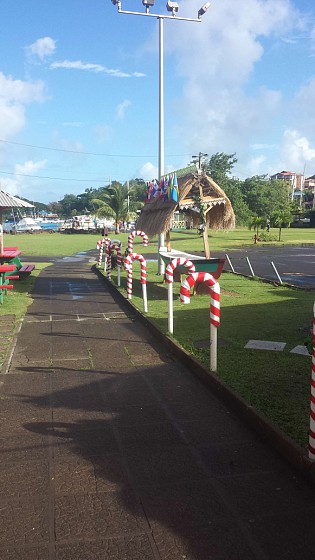 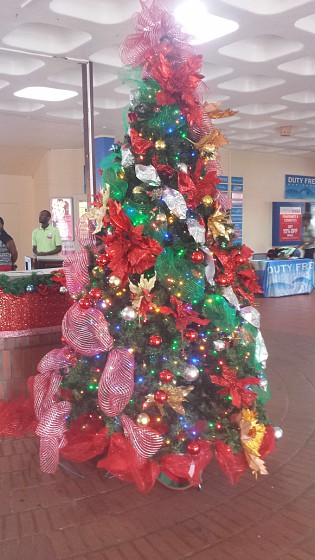 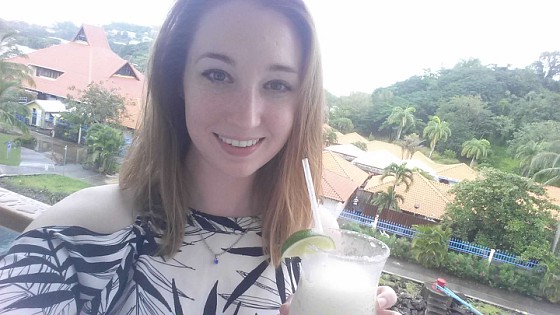 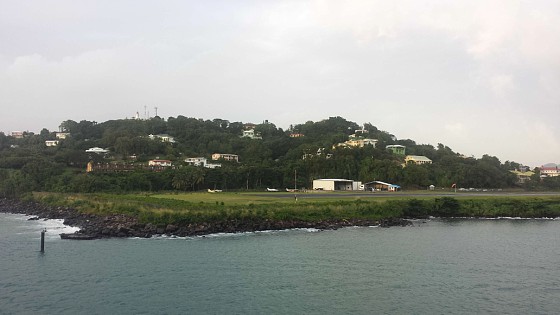 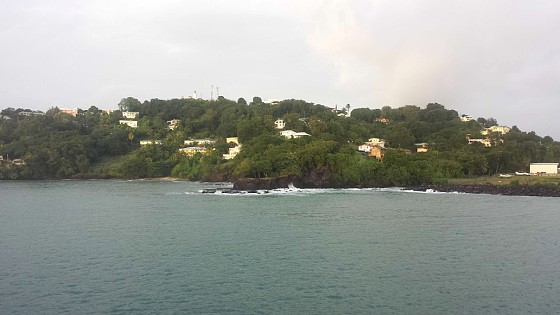 After we had been at sea for a few hours the captain made the announcement that we would be detouring off course to respond to a distress signal from another boat. It ended up being a small sailboat that had run out of gas and was stranded in the middle of the sea, helplessly bobbing with the waves. It was one of the eeriest sights I’ve seen- and it gave me a new appreciation for the terror that people must feel lost at sea. 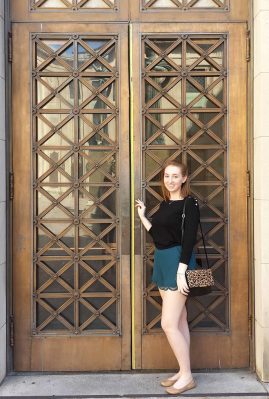